As an advocate for the major personal lines property and casualty companies in California, PIFC works hard to explore and innovate new ideas, and expand the ability of its member companies and the industry.

Rex Frazier serves as President of the Personal Insurance Federation of California. He represents PIFC’s member companies before the California State government and provides advice on legislative, regulatory, litigation and political matters. He previously held the position of Vice President & General Counsel of PIFC.

Prior to joining PIFC, Mr. Frazier was an attorney in Los Angeles with the law firm of Pillsbury Madison & Sutro, focusing on insurance and banking issues. Mr. Frazier previously served as Deputy Insurance Commissioner with the California Department of Insurance as well as legislative staff in the California State Assembly. Mr. Frazier has additionally served in various California political campaigns, including as campaign manager of a successful statewide ballot measure, Proposition 213, in 1996.

Mr. Frazier graduated as valedictorian from McGeorge School of Law at the University of the Pacific, and was an Adjunct Professor there for seven years – developing and teaching two courses:

In addition, Mr. Frazier received graduate and undergraduate degrees in public policy from the University of Chicago.

Mr. Frazier lives in Sacramento with his wife, April. They have two sons. 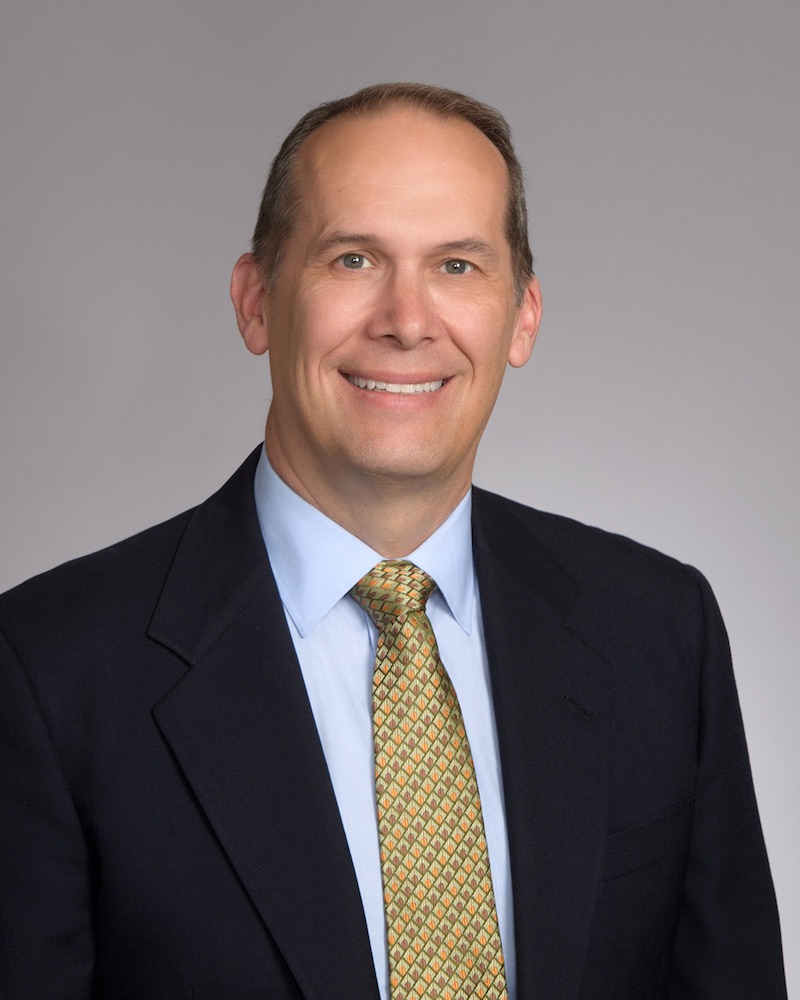 Prior to joining PIFC, Mr. Taylor was a key senior staff person for leaders in the California State Senate and Assembly for nearly twenty years.  During his work at Staff Director for the Senate Republican Fiscal Office and the Deputy Caucus Chief for the Assembly Republican Caucus Mr. Taylor took the lead role in advising the leadership on all major state policy and fiscal issues.  He is a highly respected bi-partisan problem solver who successfully negotiated California’s historic Global Climate Change legislation (known as “Cap and Trade”) as well as the state’s constitutional “Rainy Day Fund” (Proposition 2) approved by voters in 2014 to protect the state budget from economic downturns and revenue volatility. 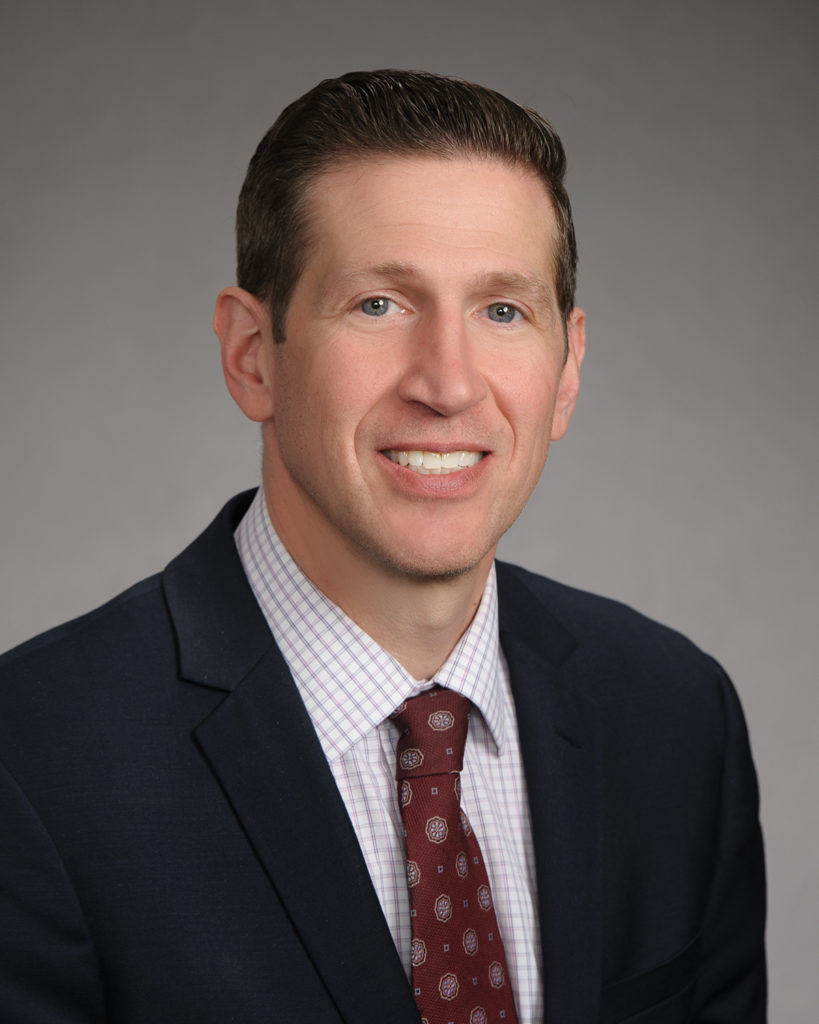 Caylyn Wright serves as the Political Director for the Personal Insurance Federation of California.  In this role she advises the PIFC member companies and the Personal Insurance Federation Political Action Committee (PIFPAC) Board on strategic political decisions.  Ms. Wright represents PIFC member companies and thousands of PIFPAC members to candidates running for public office in California.  In addition, she manages marketing and membership to retain and expand PIFPAC.

Prior to joining PIFC, Ms. Wright served as the Government Affairs Director for the Sacramento Association of Realtors for ten years.  Successfully advising the Association on strategic approaches to policy and politics throughout the Sacramento region.  During this time Ms. Wright led the Association managing negotiations on a wide variety of issues including rent control and climate change.  In addition, she managed a highly successful PAC helping candidates win election to numerous city council seats, the board of supervisors, and other local offices. 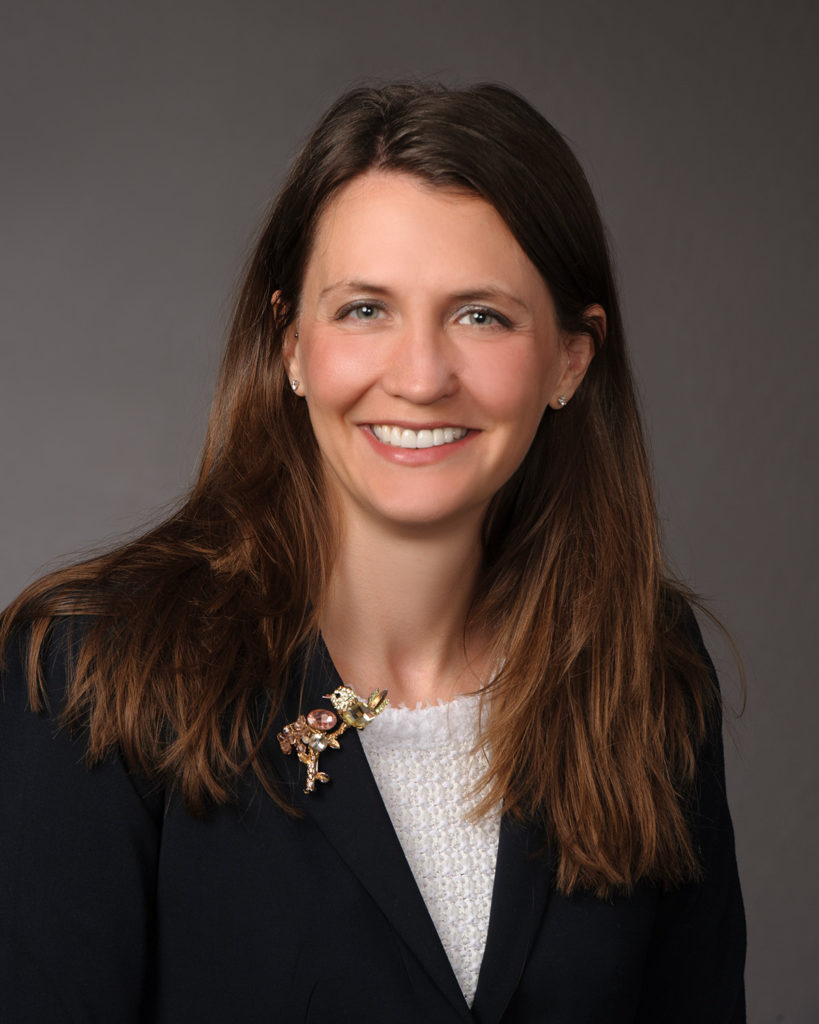 Allison Adey serves as a Legislative Advocate for the Personal Insurance Federation of California.  She represents PIFC’s member companies before the California State Legislature and California State government agencies and departments on personal lines property-casualty insurance including auto, home, flood, and earthquake insurance sold to individuals.

Prior to joining PIFC, Allison was the Legislative Director for Senator Henry Stern where she staffed him on the Budget and Judiciary Committees and advised him on policy issues related to privacy, health, public safety, and labor.  She managed the Senator’s legislative portfolio and budget priorities through three years, including during the unpredictable Covid-19 crisis.

Allison attended the University of California Hastings, College of Law to obtain her Juris Doctor, with a focus on Public Policy and International Law. During her final year at UC Hastings she served as the Editor-in-Chief for the Hastings International and Comparative Law Review. Her final term in law school was spent working for the Assembly Judiciary Committee writing committee analyses and advising committee members on the bills before them. She obtained her Bachelor’s Degree in History from the University of California Santa Cruz. 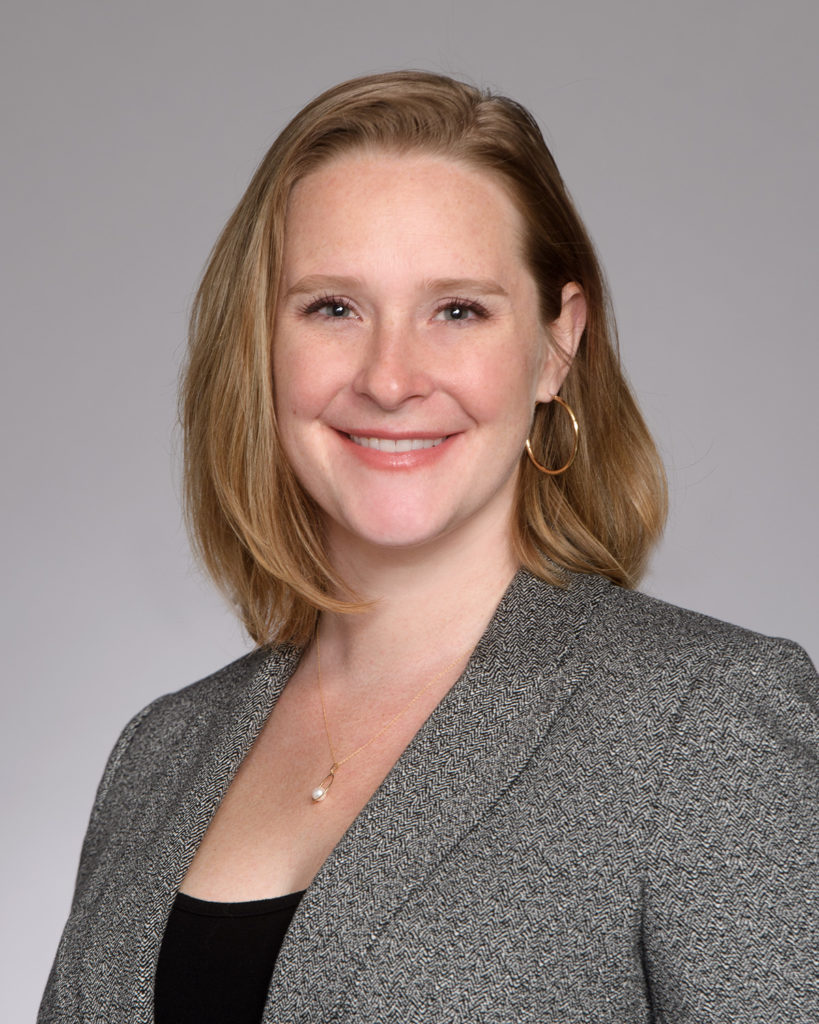