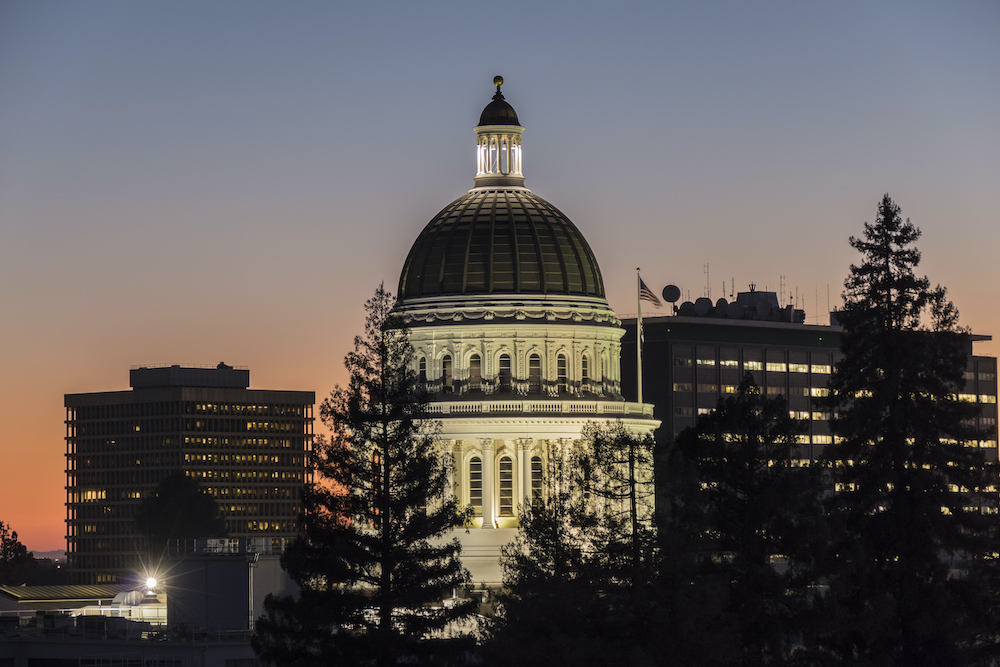 PIFC was founded in 1989 after Proposition 103 was narrowly approved by voters, introducing sweeping regulatory changes on the insurance industry.  Since our founding, PIFC serves as the principal advocate for property and casualty insurance in California.

California has long been a bellwether state for trends that sweep across the nation.  California became a major insurance battleground in 1988, when five competing initiatives dealing with regulation of insurers were placed on the general election ballot.

Proposition 103, was the only of the five initiatives that passed.  Narrowly ratified by 51% of voters, it imposed sweeping new regulatory requirements on insurers.

Proposition 103 changed the insurance industry in the following ways:

In 1989, two leading insurers in California: Farmers Insurance Group and State Farm Mutual, formed the Personal Insurance Federation of California (PIFC) to serve as the principal advocate for the property and casualty insurance industry before the California Legislature.

Since then PIFC has grown representing numerous companies that write most of the property and casualty insurance in California, and one national trade association.